Background: The rivalry between the desert orcs and the army of the empire has waged on since before his time, and this war chief has a thirst for blood that no battle has yet to satisfy. Opposed by commanding officer Thomas, Orakh lost both an eye and an arm before he and his army were forced to retreat. Vowing revenge, he set off on a quest to restore glory to his tribe and will stop at nothing until the orcs are feard by all. 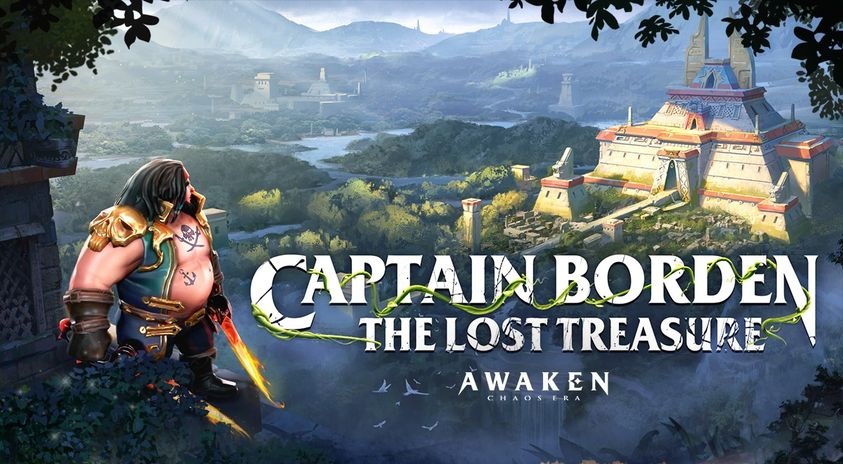 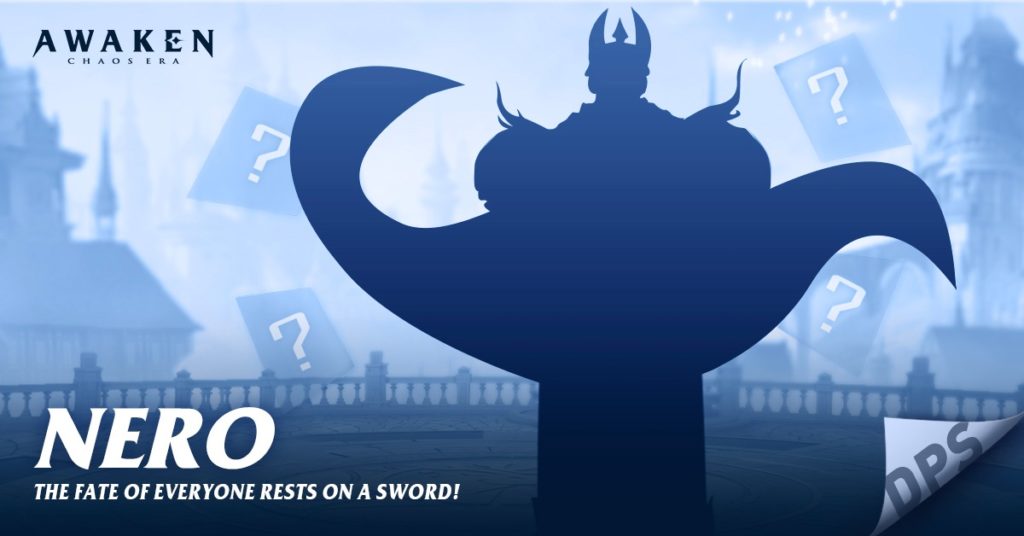 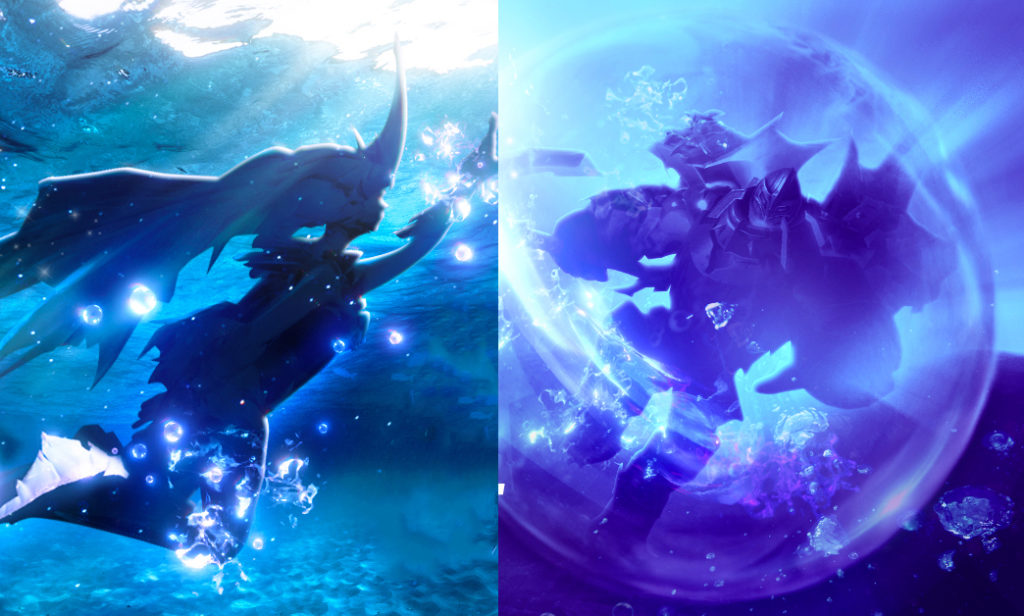