Greetings, Adventurers! We’ve updated the game after the latest patch. Tell us how you like the new content!

We have fixed the currently existing issues and prepared a compensation gift as our way of expressing our gratitude for your patience. If you still encounter any issues listed below, please restart the game to apply the updates.

*Contents are under development and subject to change. Please refer to actual in-game information. 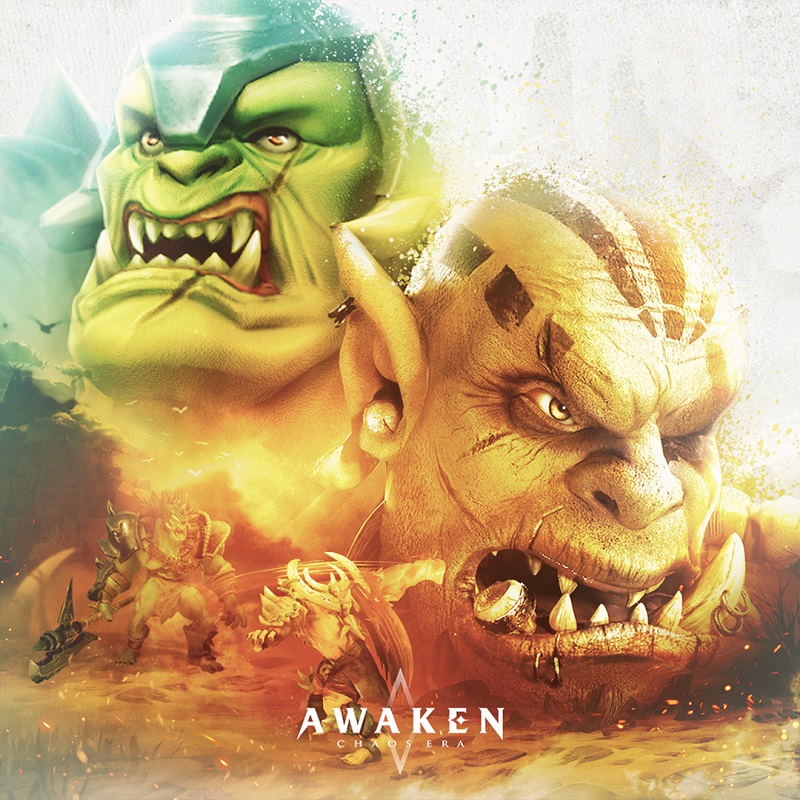 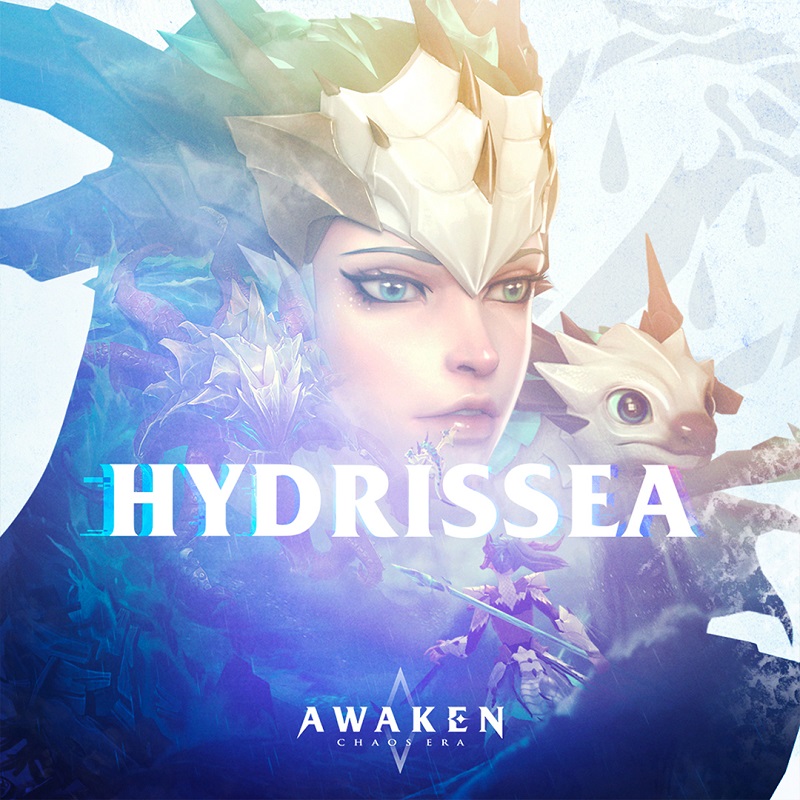